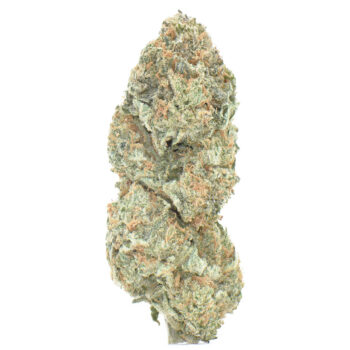 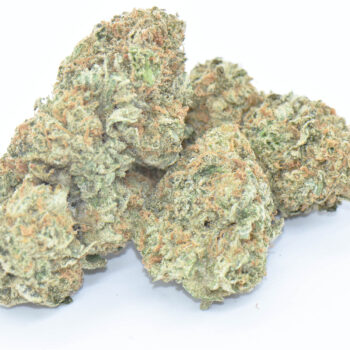 The strain is an Indica dominant hybrid that has a pungent earthy aroma, with tones of blueberry and diesel. The genetics are unknown, but based on its smell and taste it may descend from the original OG Kush and Great White Shark strains. The biggest selling point is its impressive THC concentration, with top levels easily exceeding 27%. The high is largely cerebral, suggesting strong Sativa genes, with powerfully upbeat euphoria, relaxation, and creativity. It can treat a wide variety of problems: depression, headaches, lack of appetite, nausea, and insomnia. Negative effects likely include cottonmouth and red eyes. This strain is very highly regarded by those who have tried it, but is hard to find, especially in the United States, but it’s popular throughout Canada, where it was born.

There are no reviews yet.

Be the first to review “Gummy Shark (AAAA)” Cancel reply

Indica
Indica strains are sought after for their intensely relaxing effects. 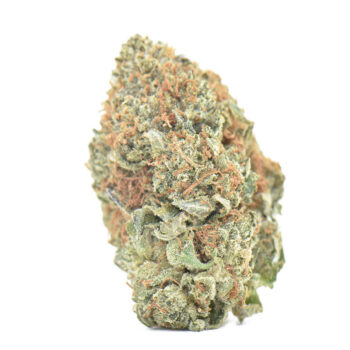 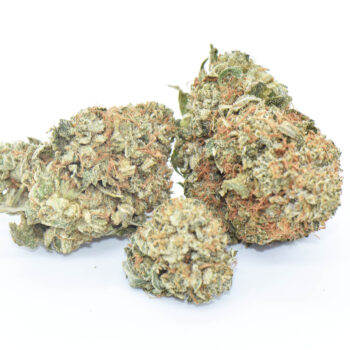 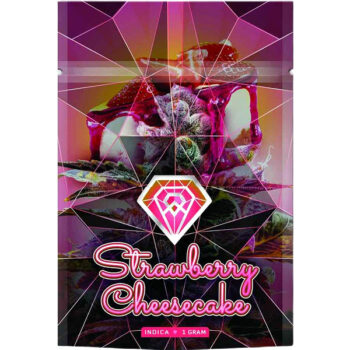 Rated 4.75 out of 5
$30.00
Read more
Indica
Indica strains are sought after for their intensely relaxing effects.
Hybrid
Hybrid strains are a combination of both Indica and Sativa strains. 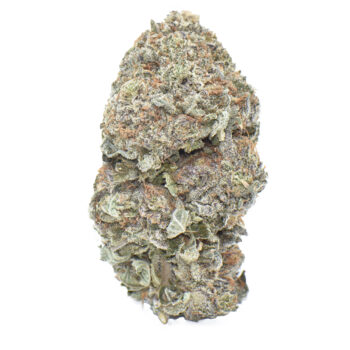 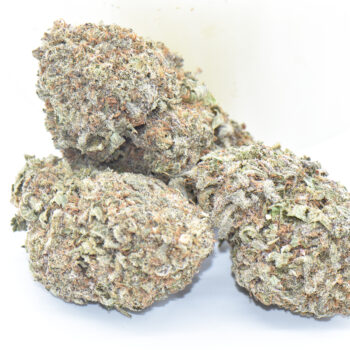 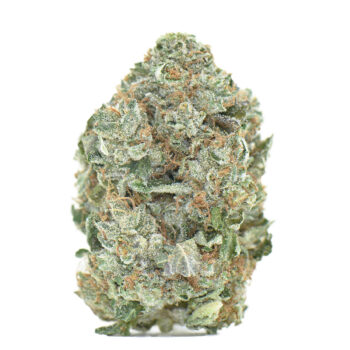 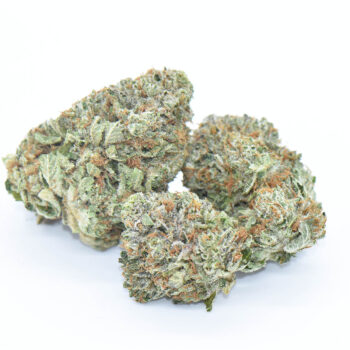 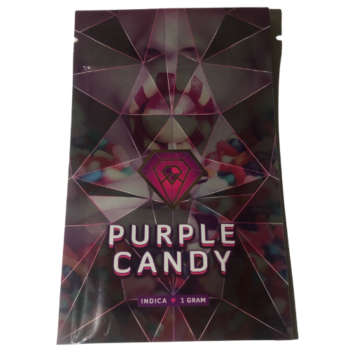 Rated 4.50 out of 5
$30.00
Add to cart
Hybrid
Hybrid strains are a combination of both Indica and Sativa strains. 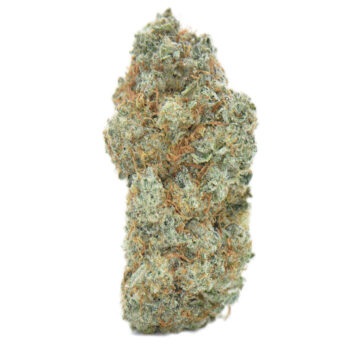 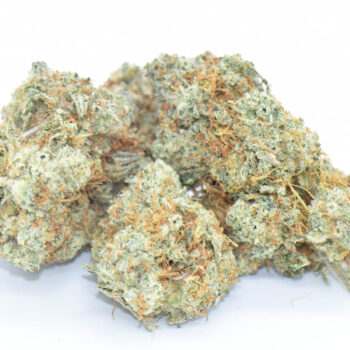 $22.50 – $109.00
Select options
Hybrid
Hybrid strains are a combination of both Indica and Sativa strains. 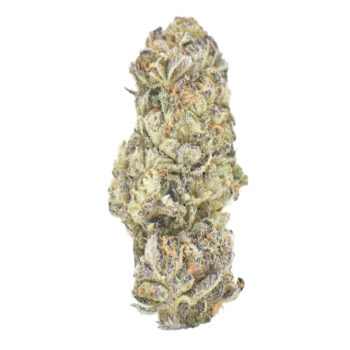 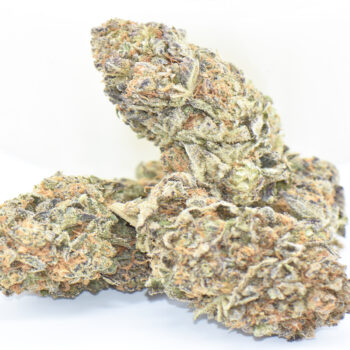 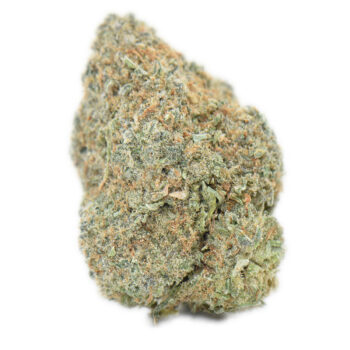 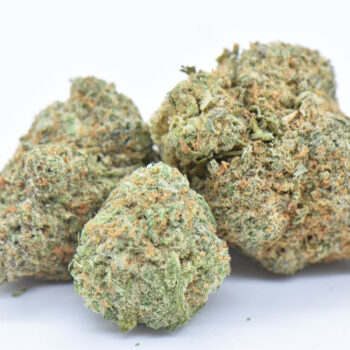