Put simply, cured hash rosin doesn’t use any solvents at all in its extraction. Live hash rosin goes one step further by only using freshly frozen plants instead of cured product varieties.

The result is a much more flavorful version of your standard bubble hash that looks much more like a thick, opaque earwax than traditionally translucent shatter dabs. It also takes more work to produce and typically creates a smaller yield — making it rare on the modern marijuana market.

There are no reviews yet. 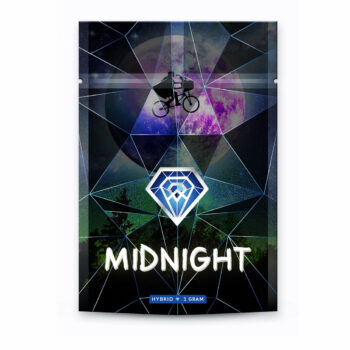 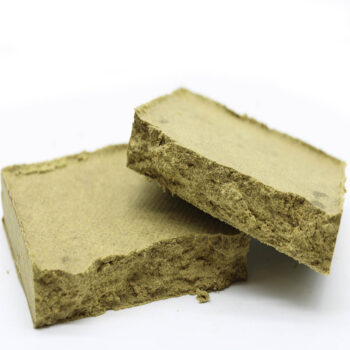 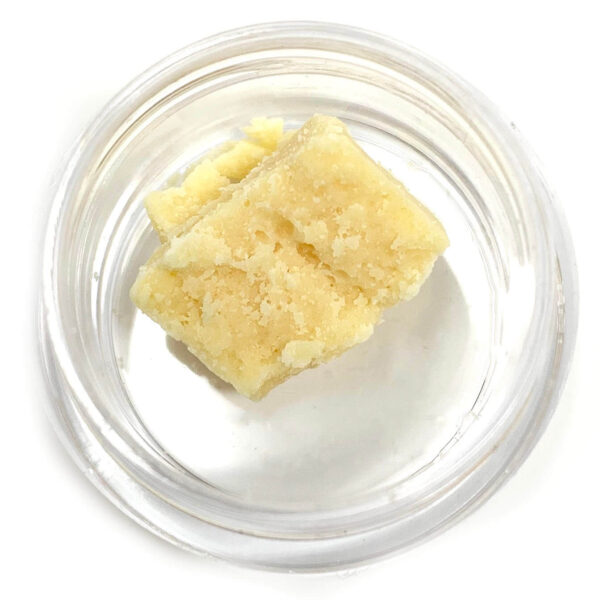 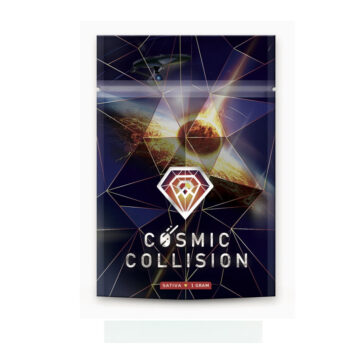 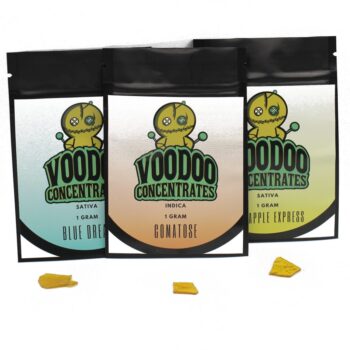 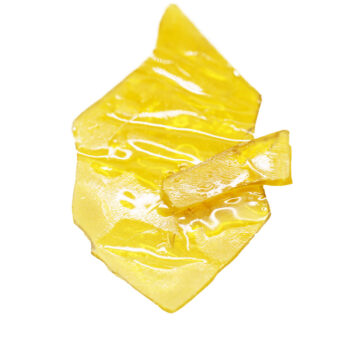 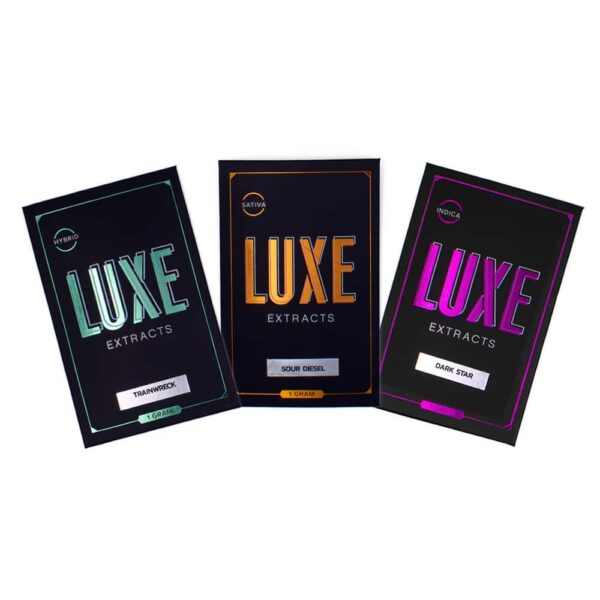 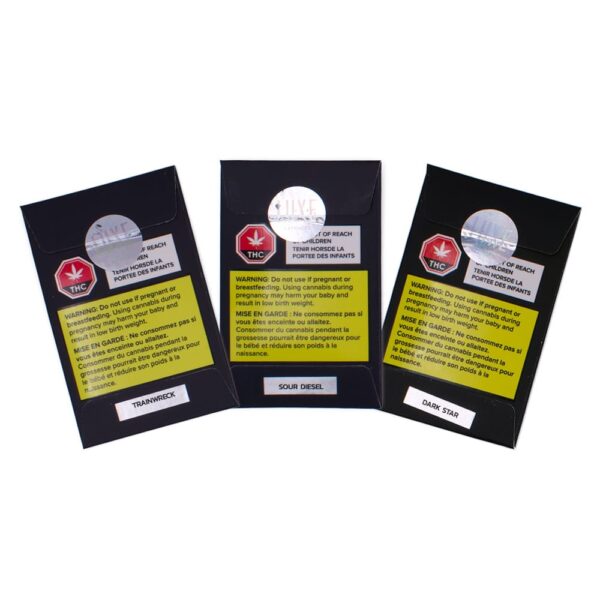 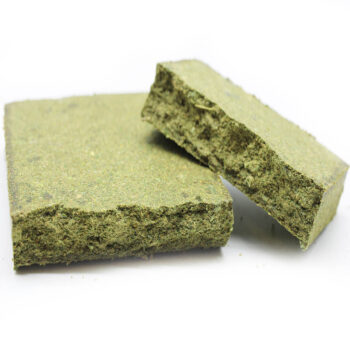 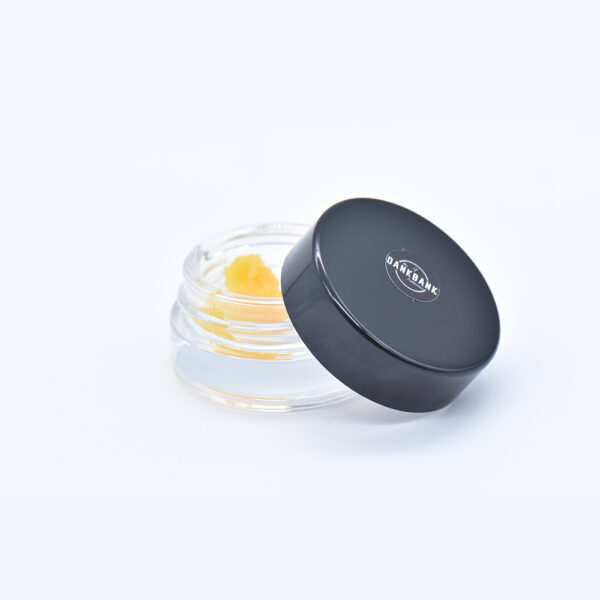